Art Nouveau (French for ‘New Style’) was a movement in the history of design.  It began during 1861 in England when a gentleman named William Morris (in collaboration with other artists) created the ‘Arts & Crafts movement’.  This was a reaction to the mid-19th-century artistic styles.

In architecture, it is more of an architectural detail and decoration rather than a style.  It involved a philosophy that beautiful things could benefit people who saw them. 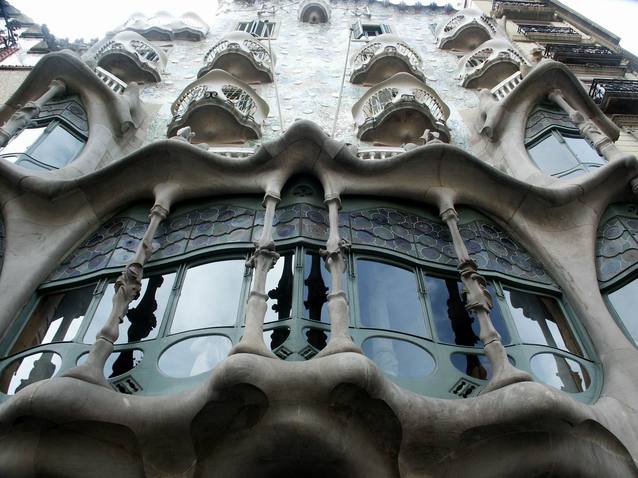 Between 1890 and 1910 was when Art Nouveau became most popular and the Victorian ‘fussiness’ became less popular.

Architects and designers were under the belief that the greatest beauty could be found in nature.  So they began to take inspiration from the natural world and what they could see around them. Their designs were being characterised by floral motifs and flowing curves mimicking those found in nature.

Some structures seem almost organic, with undulating forms rising from the ground.  Graceful lines stretch and then bend back on themselves to create a form called a ‘Whiplash Curve’. This free-flowing line often appears vinelike, and carries a dreamlike symbolism and an aversion to symmetry.  Whiplash Curves have become a hallmark of Art Nouveau. 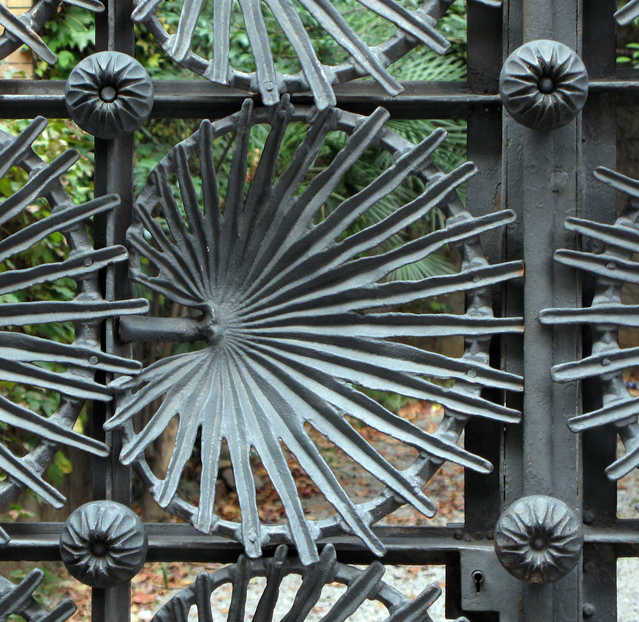 Other decorative features used on buildings

What is the difference between Art Deco and Art Nouveau?

Although the stylistic movement ended over 100 years ago, Art Nouveau designs are still being completed today and older designs still pervades many modern cityscapes.

Antonio Gaudi’s structures in Barcelona and Hector Guimard’s Paris Metro entrances not only remain in daily use, but are major tourist attractions. 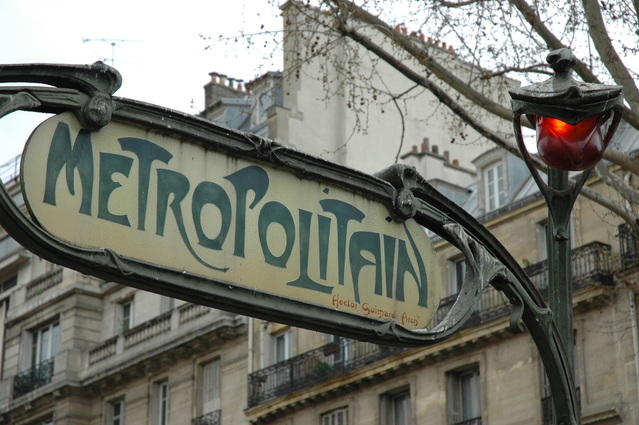 Who Is Victor Horta?

Victor Horta is one of the many famous French architects and a key figure in Art Nouveau design.  He’s known for the use of glazed tiles and sculptures on the facades of his buildings and most of his work can be found in the 7th arrondissement, Paris.

Victor’s former home became the Horta Museum in 1969 and is one of the few notable examples of Art Nouveau houses open to the public.

If you would like to read more on Architecture, take a look at our blog on Art Deco here.

For professional advice on interior decorating, design or materials for your home or commercial space please contact the team of Inspired Spaces today!