Scandinavian design has found its way into every aspect of our lives. From electronics to furniture, fashion to architecture.

In the interior design world “Scandinavian” signifies a kind of elegant minimalism: combining functionality with beauty. Focusing on simple lines and light spaces. A style heavily owed to the Bauhaus school, which taught the priority of function over form. The constraint of making something functional was liberating to designers, as they were able to make something beautiful out of it.

The Scandinavian aesthetic has continued with mass-produced designs available but still with a touch of style and beauty. 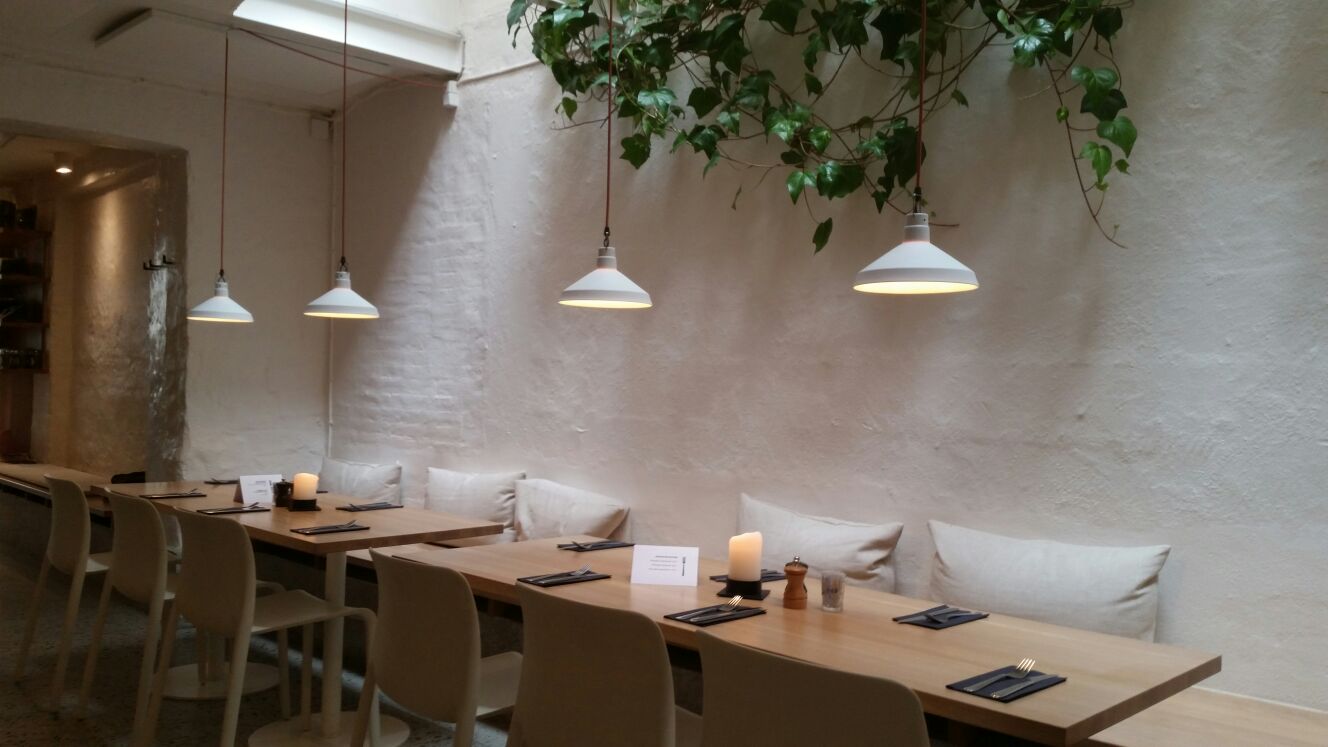 Where Did Scandinavian Design Come From?

The Scandinavian design movement emerged in the early 20th century and flourished through the five Nordic countries.  From the 1930s a few prominent designers emerged, such as Arne Jacobsen (Denmark), Josef Frank (Sweden), Alvar Aalto and Maija Isola (both Finland).  Their work created the ‘golden age of Scandinavian design’.

Since then, this minimalist European design has acclaimed many prominent Scandinavian designers.   Each making a global mark by creating unique furnishings and housewares.  Ikea notably springs to mind when people mention Scandinavian furniture.  However, there’s much more to it than the iconic budget store. Scandinavian design extends to the countries of Denmark, Norway, Sweden and Finland.  All characterised by simplicity, functionality and minimalism.

Denmark may be the smallest of the Scandinavian countries but since the 1960s has specialised in big-name designers. These include Verner Panton – known for his bold and abstract work and Jorn Utzon – the architect responsible for the Sydney Opera House.

Hans Wegner, arguably Denmark’s most famous furniture designer, gained international fame for his “round chair”.  In the 50s, Interiors Magazine named it ‘the worlds most beautiful chair’.  It also provided a solid basis for many of his later chairs such as plank Chair, Easy Chair, Peacock Chair, Windsor Chair and Wishbone Chair.

Scandinavian decor is characterised by organic, natural fabrics. Think chunky, warm woollen knits and loose weave textures, such as linens and cotton.  Furs also play a role in this design style along with anything reflecting nature.

Colours are generally neutral and monochromatic.  Bright, warm whites with black and tans.  Pops of pale accent colours reminiscent of nature, such as sage, grey-blues and dusky pinks. 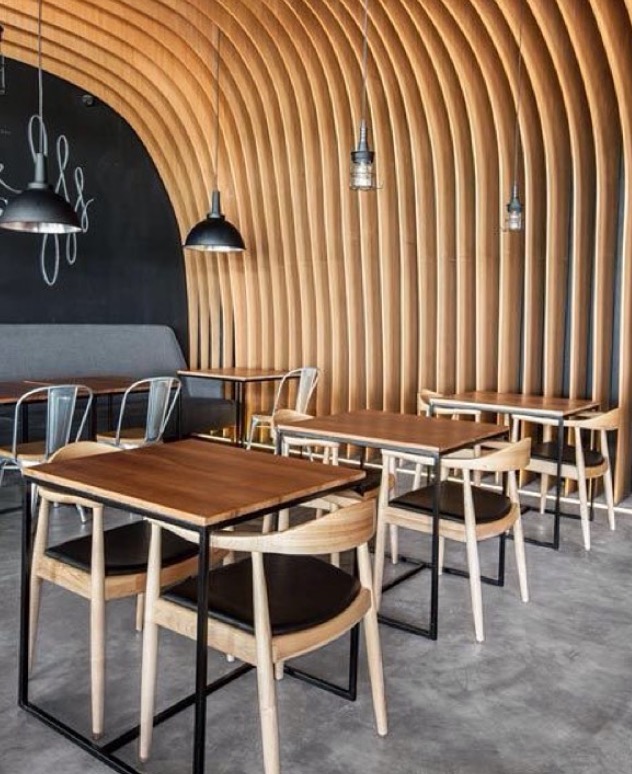 The minimal, clean approach that’s light filled and clutter free is popular with Australian homeowners today.  Scandinavian furniture is like art and will last for a lifetime. With its usability and simplicity you can’t go wrong going Scandinavian design in your home.